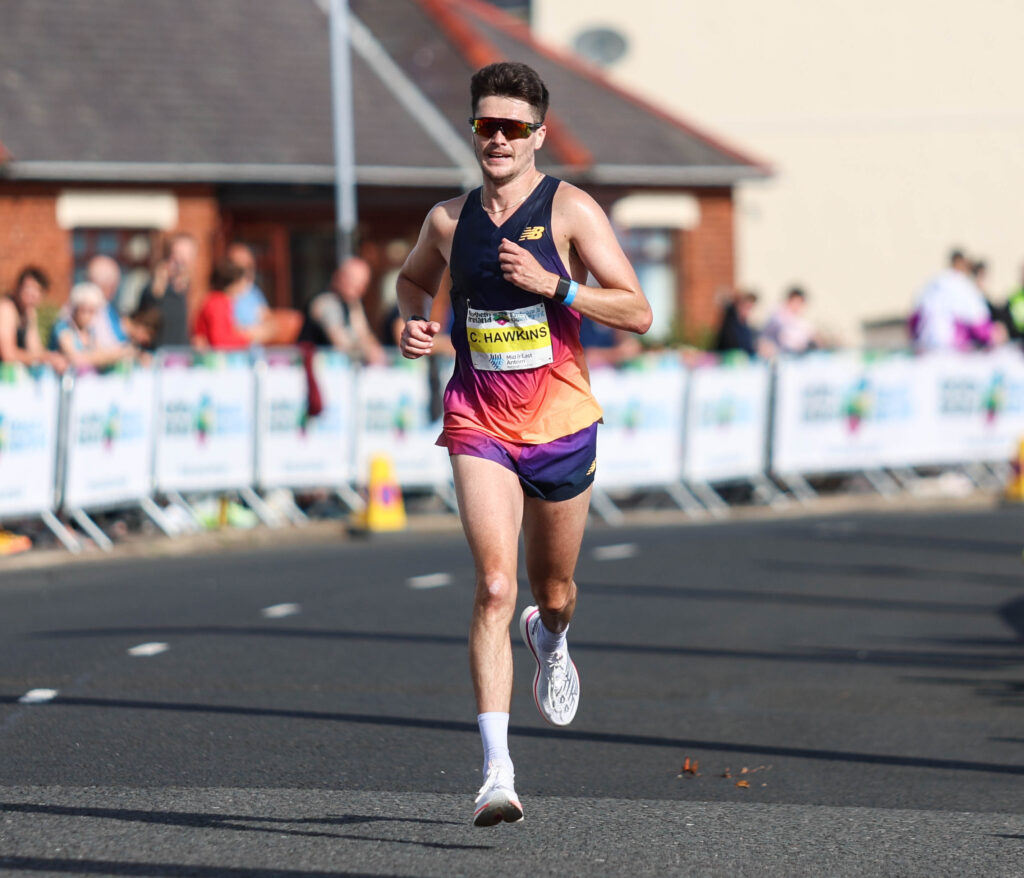 Callum is a diverse and fearless athlete from Glasgow, Scotland. His 9th place for Great Britain in the 2016 Rio Olympics thrust him into the worldwide spotlight, but it has been his two 4th placed finishes at the 2017 and 2019 World Championships marathon in London and Doha that mark him out as a one of the most accomplished long distance runners globally. He has brought about a positive renewal of British endurance running over the past few years since the Rio Olympics an is currently the Scottish record holder for the marathon (2.08.14, London 2019) and half marathon (60.00, Marugame, 2017). In January 2020 he broke Alister Hutton’s Scottish record for 10km, which had stood for over 35 years, running 28.02 in Valencia.

In the 2018 Commonwealth Games marathon he made a bold early bid for victory only to succumb to the extreme heat of the Gold Coast. That he committed to running the marathon in the 2019 World Championships in Doha, where the temperature and humidity were guaranteed to be high, is testament to his desire to win medals on the global stage and his confidence in his ability. His run to finish fourth in Doha was superior even to his performance in the London World Championships. He committed to his own race plan and was able to reign in the leaders at the 40km mark, catching athletes with personal bests five minutes faster than his on paper and going past them. His second fourth place finish in two years shows clearly that he is a medal threat going forward.

Over cross country Callum won an individual Bronze medal at the 2016 European cross country championships and was 2nd in the 2017 Great Edinburgh cross country becoming the first Briton to beat Mo Farah – over any distance and on any surface – in seven years.    It is on the roads however that he has continued to excel.

A win at the 2017 Marugame half marathon in Japan and a close fought 2nd with Olympic marathon silver medallist Feyisa Lilesa in the 2017 New York City Half Marathon, USA are two further stand out achievements.   His Marugame time of 60.00 was a new Scottish record and put him second on the British half marathon all-time list. His 60.08 in New York remains the fastest ever on US soil by a European athlete.

In 2019 he was named Scottish Athletics FPSG Athlete of the Year in recognition of his inspirational run in Doha, at a ceremony in which his father Robert was named Performance Coach of the Year for the second time, demonstrating the success of the Hawkins family as a whole. 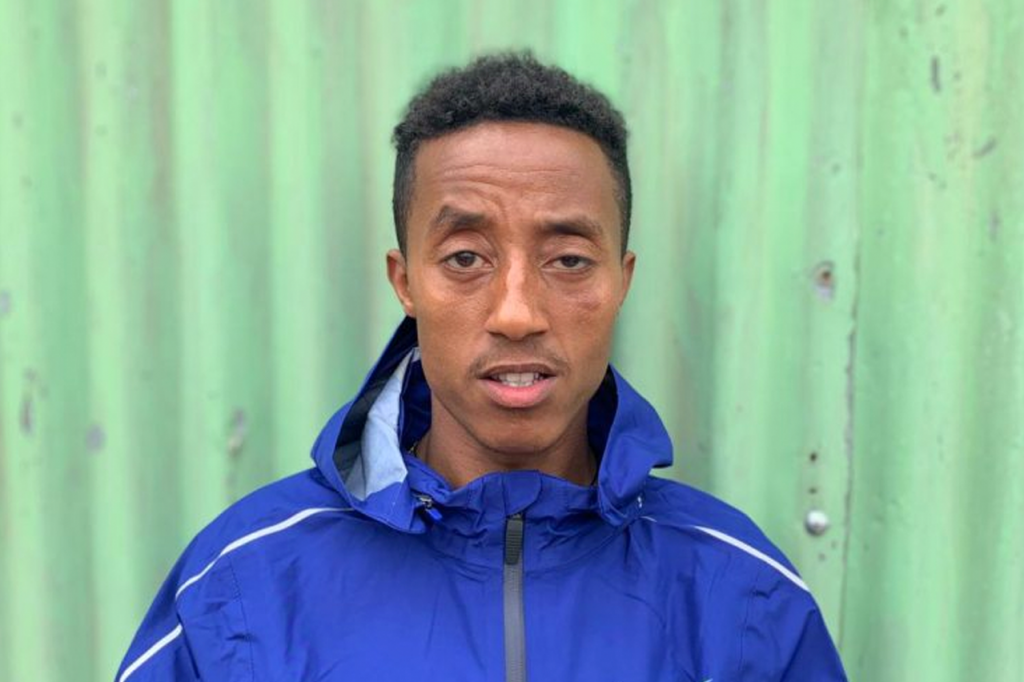 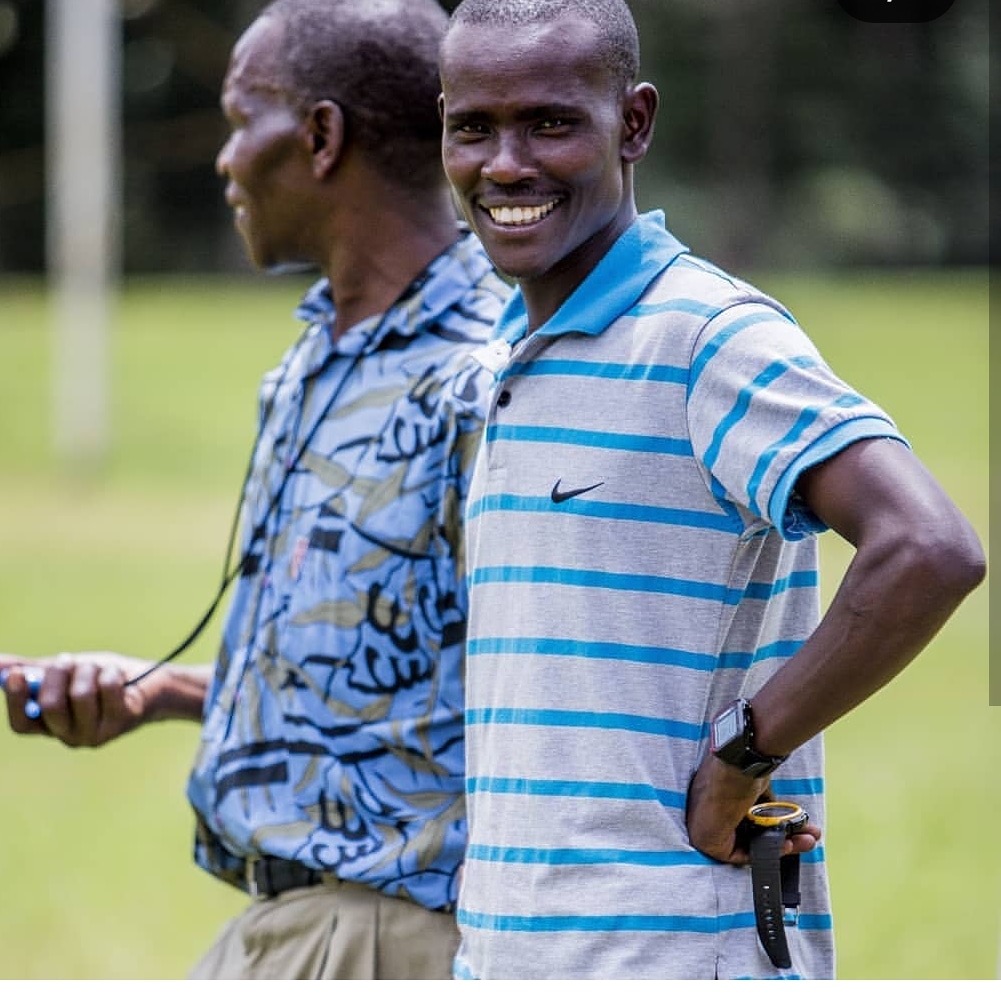 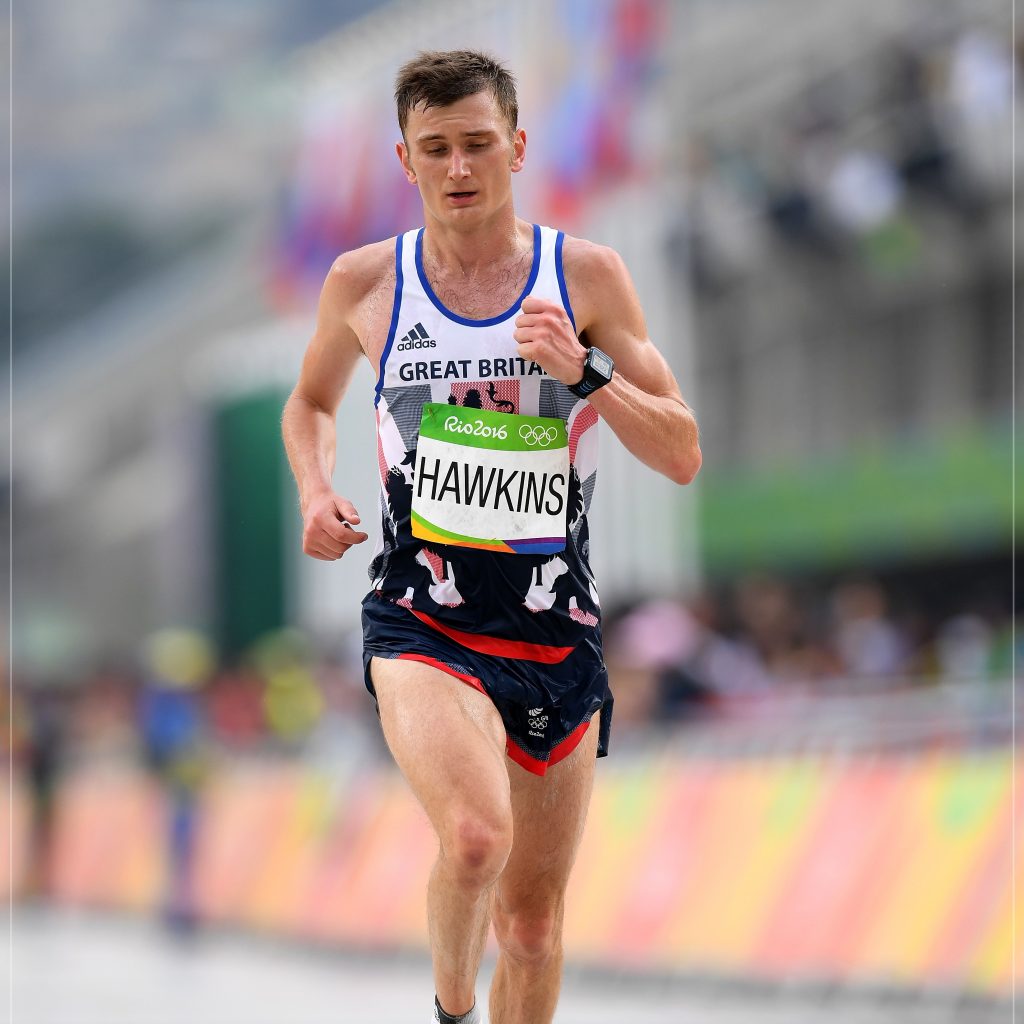 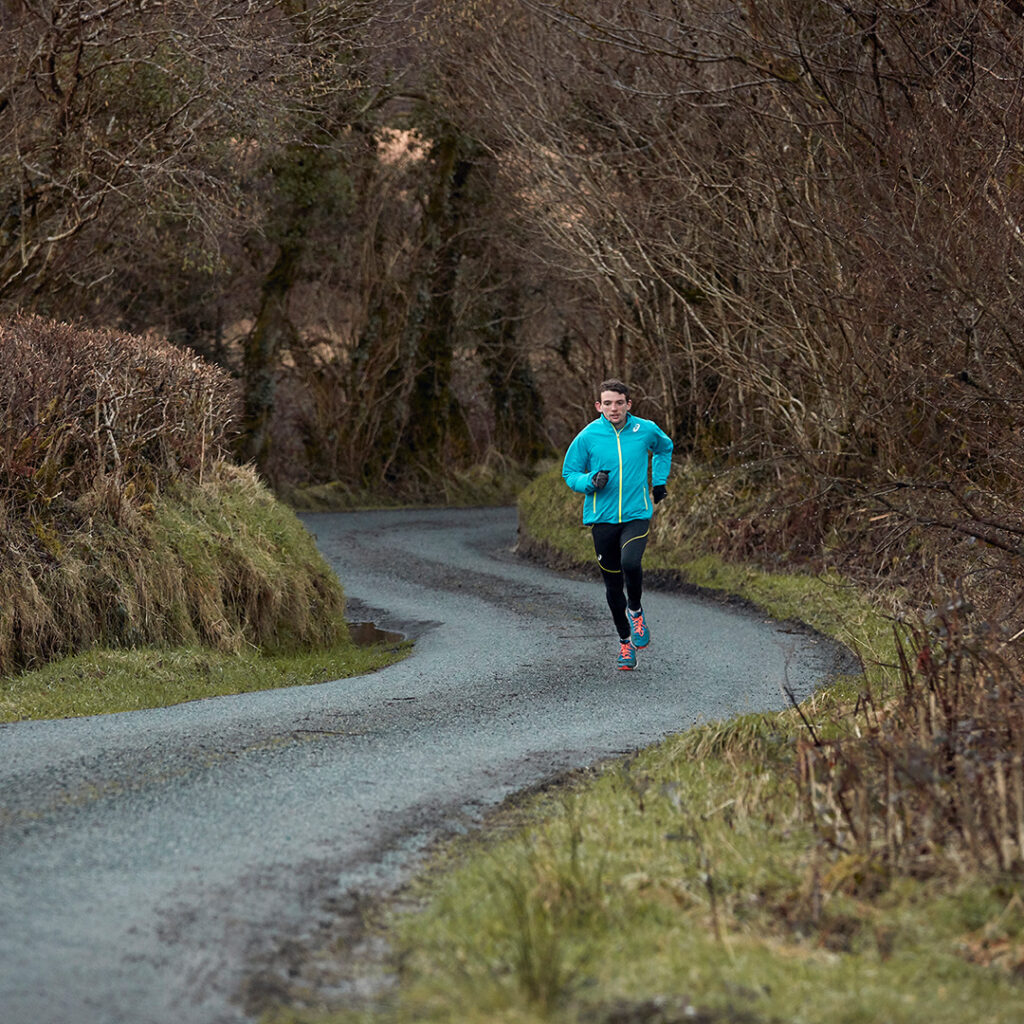 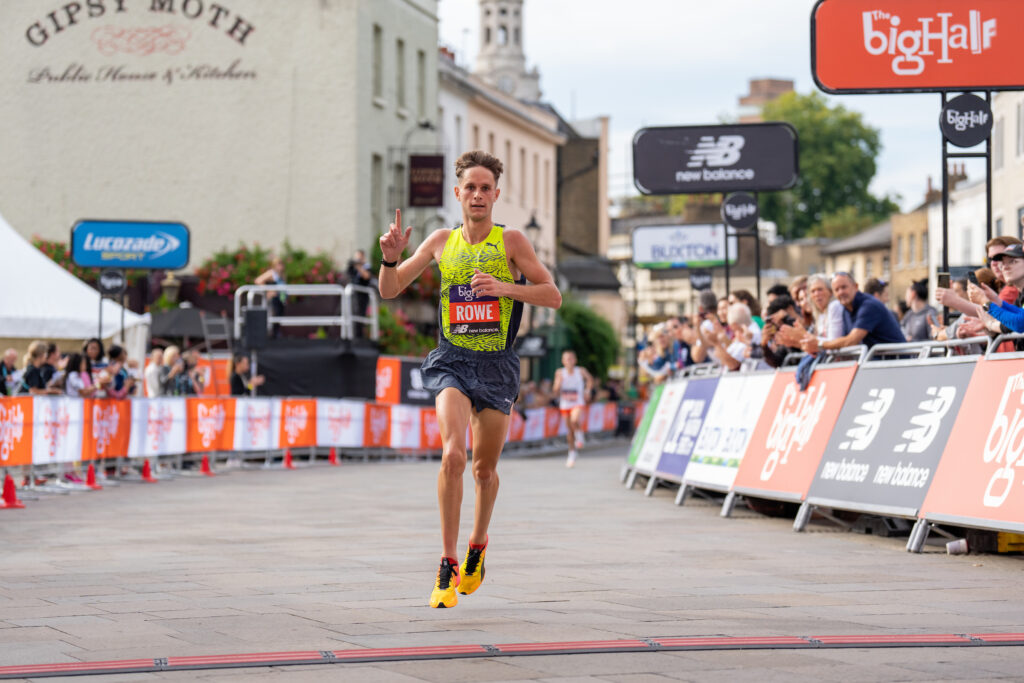 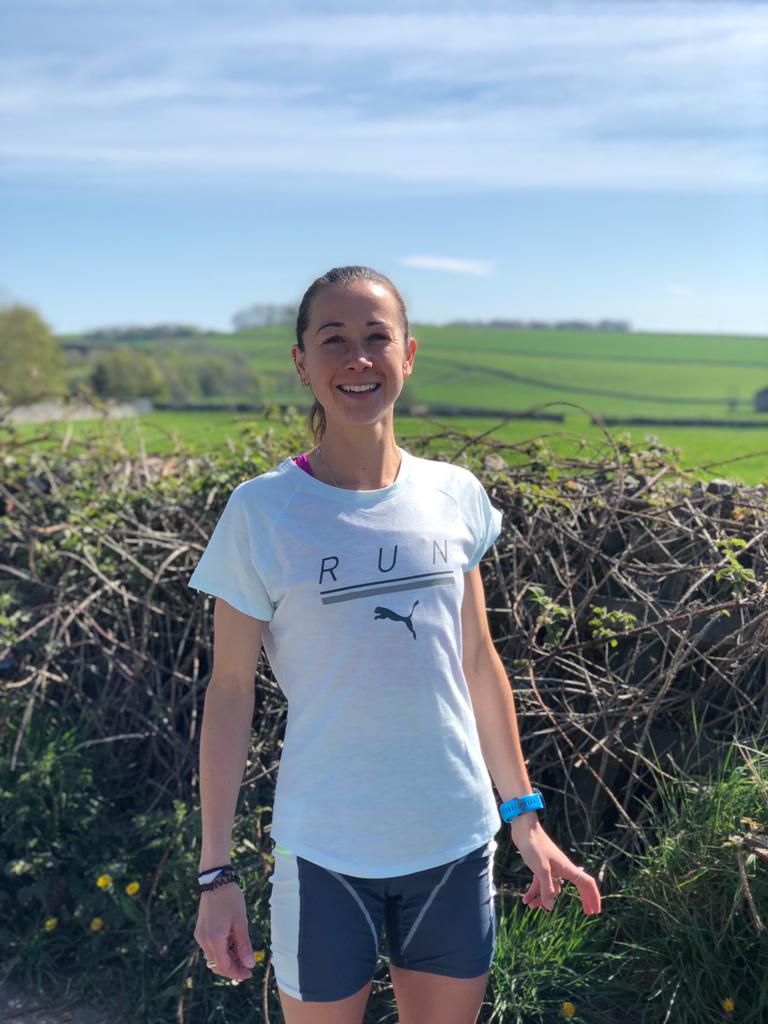 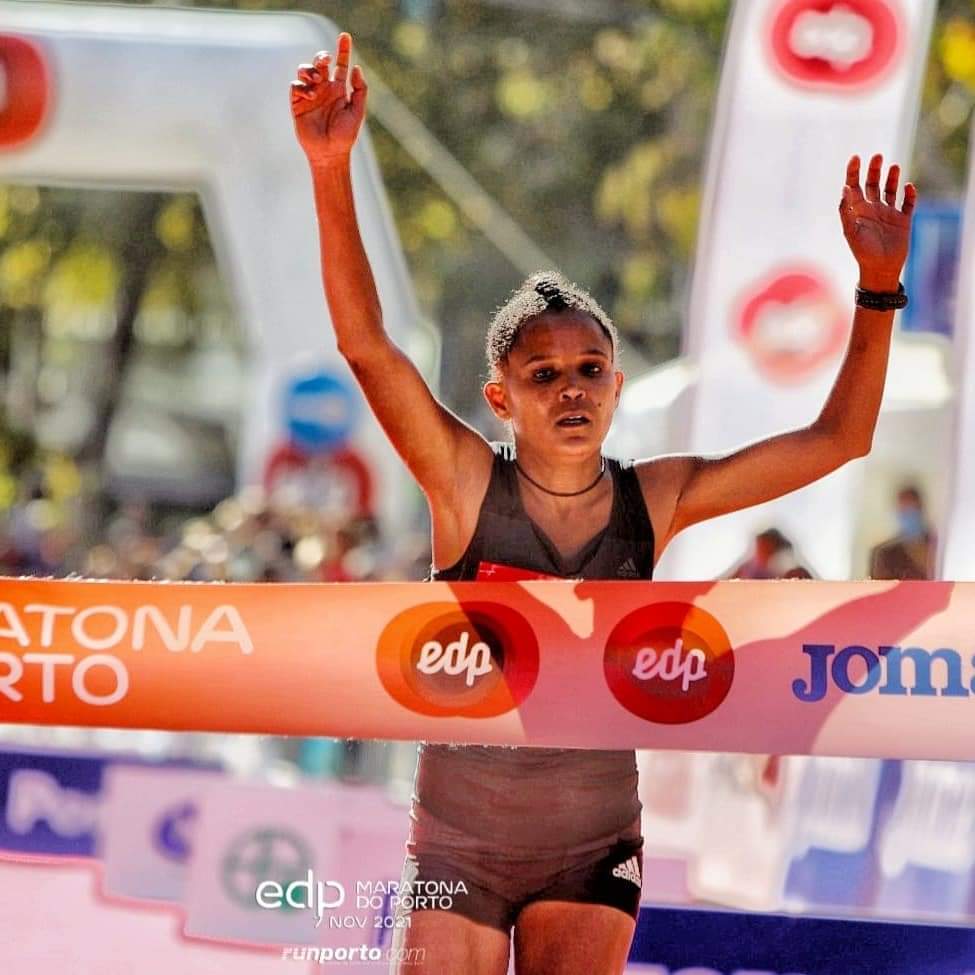 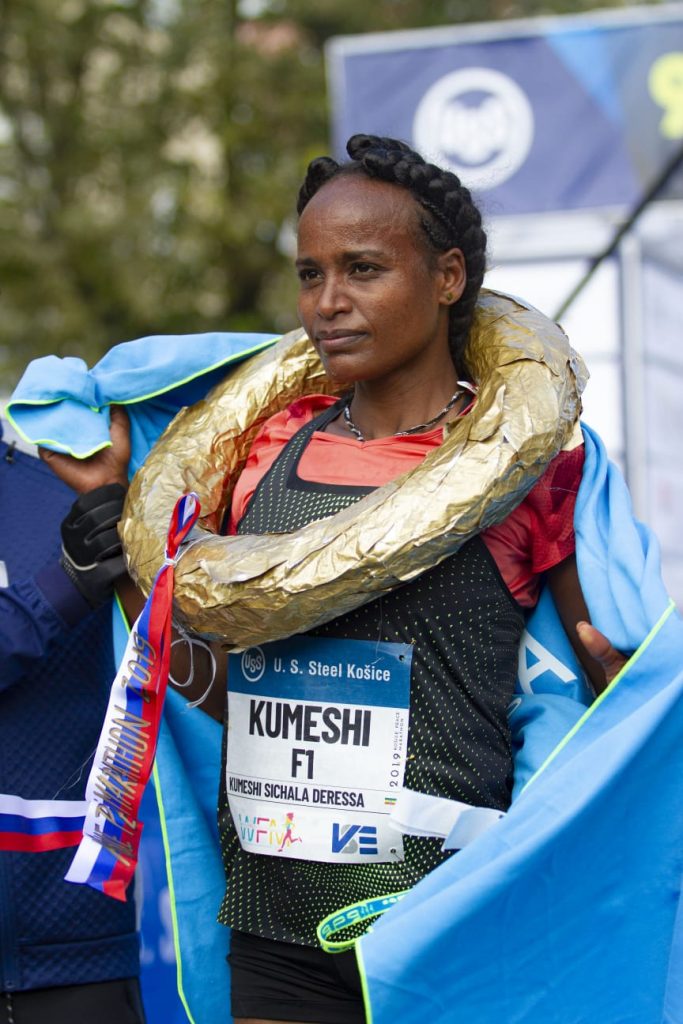 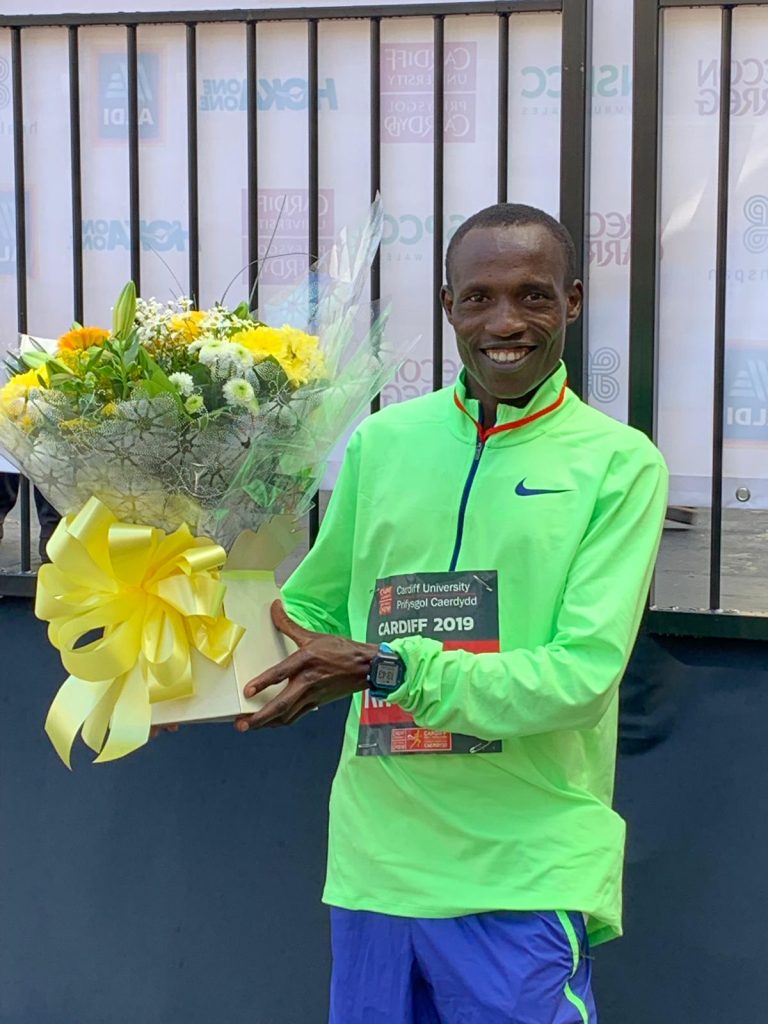 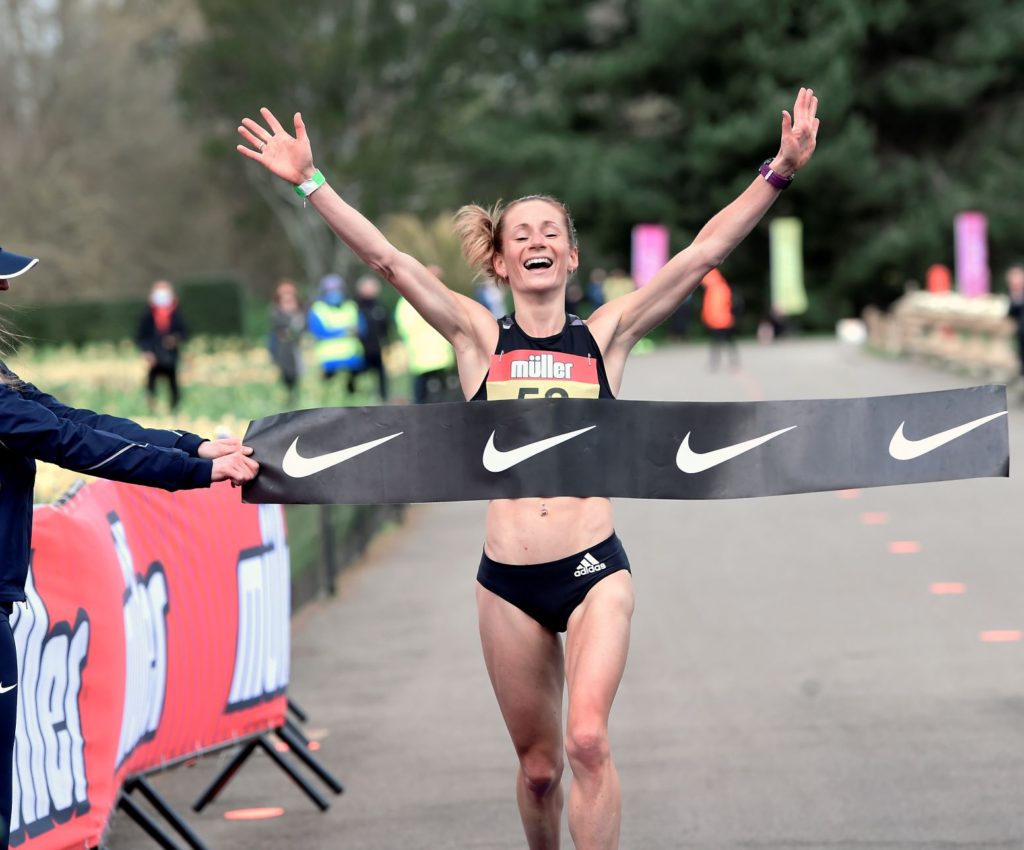 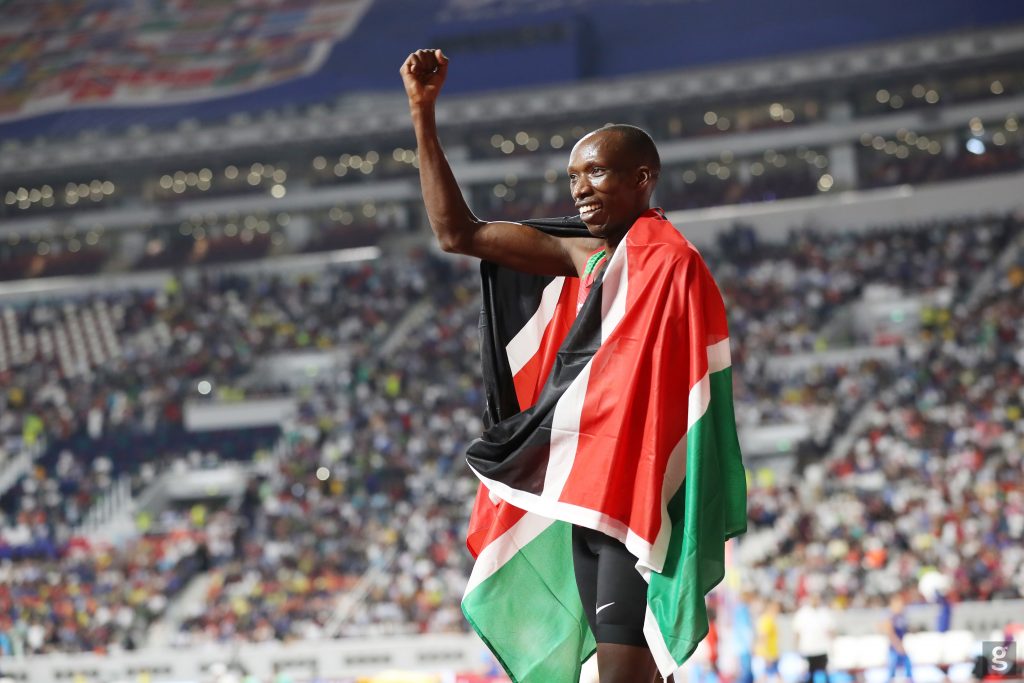 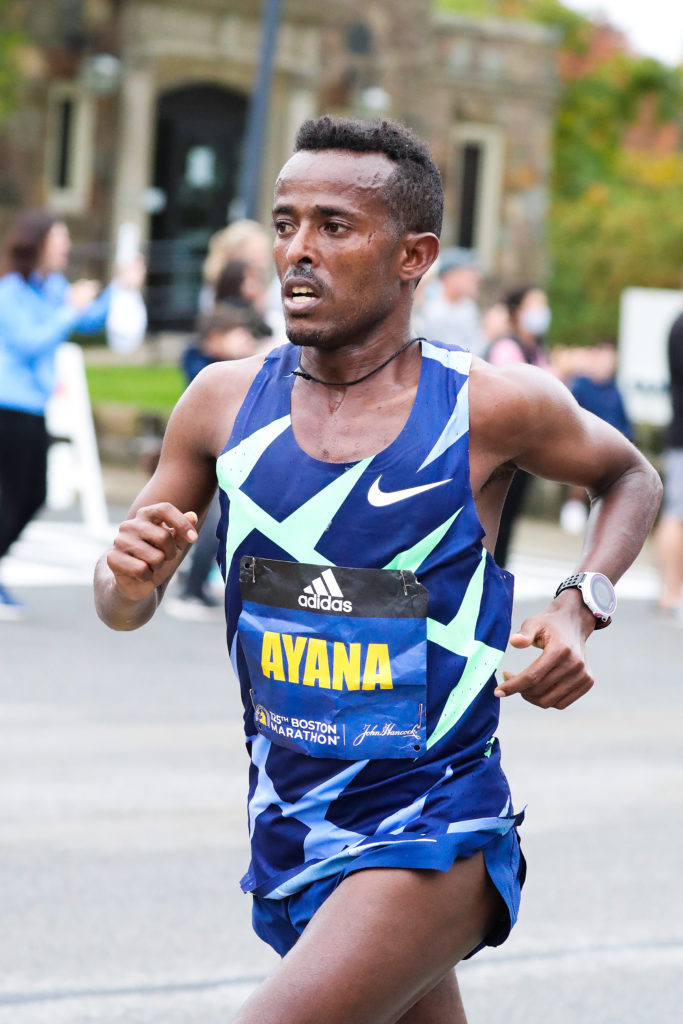 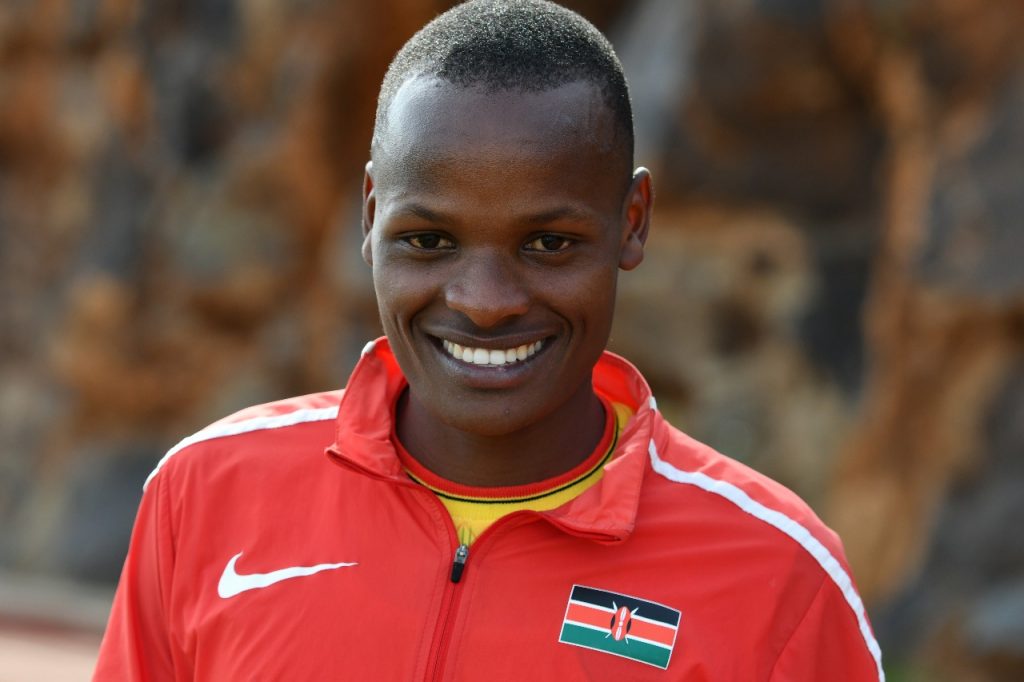